The team at FootFix is committed to getting you back on your feet. 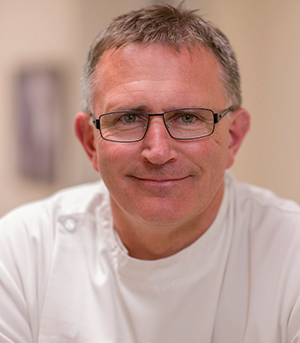 Jeremy hails from jolly old England where he completed his BSc Hons in Podiatry at Brighton University. After University he worked for the National Health Service in the UK in Buckinghamshire and East Sussex for 10 years doing a variety of Podiatric work, in Community and Hospital clinics. He has been in private practice in Halifax since 2002, when he moved here with his Canadian wife to raise a family. Jeremy is an active parent/ Podiatrist and is involved in many local organizations. He is passionate soccer (COYS) fan, loves Pickle Ball, and enjoys stomping in the woods with his dogs. 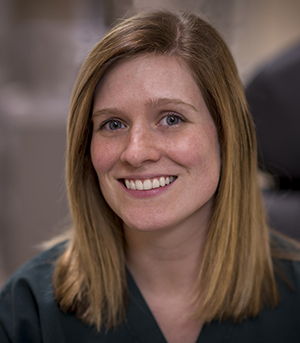 After completing her B.A. Psychology at Saint Mary's University. Nicole earned D.Pod.M. while studying at the Michener Institute in Toronto. Shen then returned to her home province of Nova Scotia where she has been working in private practise since 2010. When not providing a full range of Podiatric services to her patients. Nicole enjoys travelling and fitness with a particular focus on running. 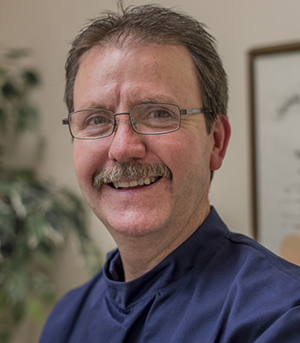 27 years experience in Canada. Family Podiatry practice with special interest in soft tissue injury to the lower leg and foot. When not at work interests include playing golf, hiking, and travelling. 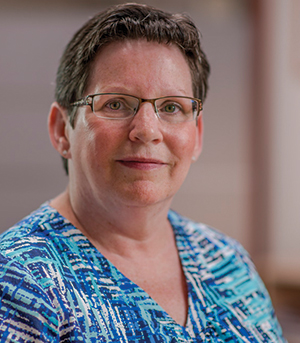 Alice joined Foot Fix in 2006. She is your first point of contact, will ensure that your visit to us goes smoothly and deal with any insurance or payment needs you may have. 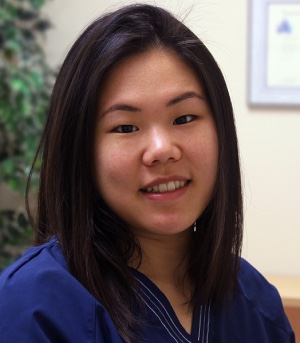 Estelle is originally from the tropical island of Mauritius. She completed BSC (Hons) in Podiatry at the University of Southampton,UK. She then worked for the National Health Service on the Isle of Wight for almost 3 years practising the various scopes of Podiatry.
Whilst working she completed her post graduate certification focusing on the treatment of Diabetes and wound care. When not at work,she spends time at the gym, outdoors, and travelling.
website designed by dotsimple.ca